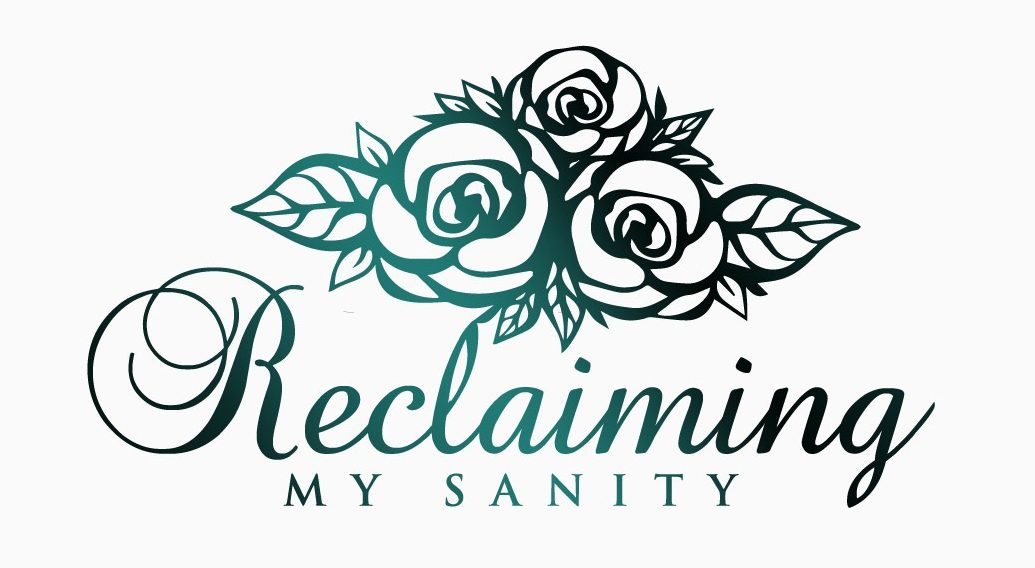 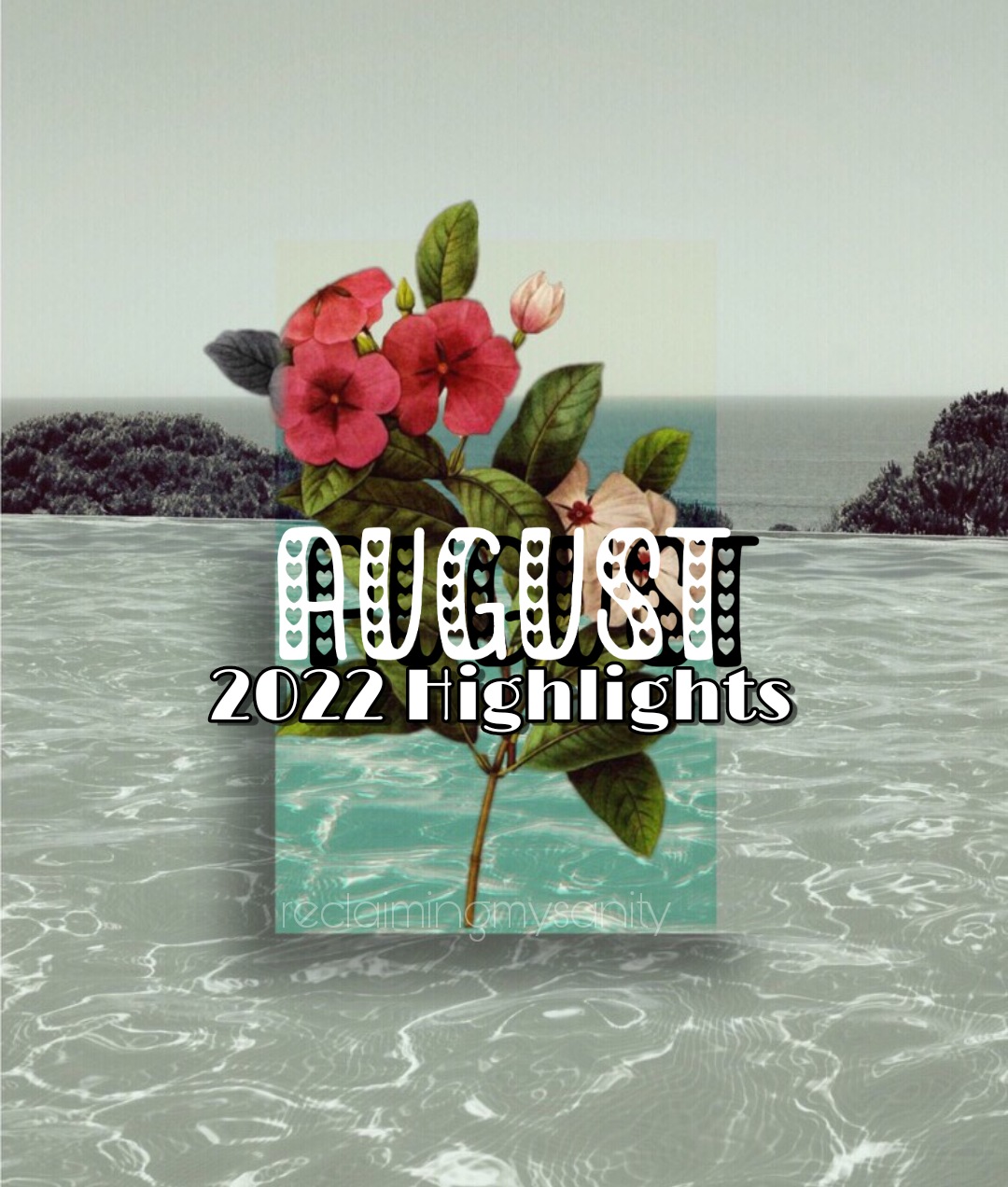 Starting the month of with some feels…Look for those moments of joy each and everyday, no matter how hard the day feels. There is always one moment.

August 1 – Totally unmotivated morning, but wound up making waffles (from scratch) to freeze, cookies for fun, and cleaning up the living areas of the house. We also finally have peppers growing!

August 3 – Errands done before 11am! Also, picking up my prize from the library’s Summer Reading Program, woohoo!

August 4 – Miss Isla had her clothing haul come in so we had a little fashion show.

August 6 – literally 106° outside! We did go to the library and run a couple of errands and then had microwaved smores later in the evening 🙃.

August 8th – Got a lot accomplished! We also had open house at the kid’s school which was fun. I love the little community we have here!

August 12th – received these at work!

August 16 – Having students being excited to see me 🥰

August 18th – Dishes, homework, and laundry done before noon! Had a very productive day all day long. Ended it with reading my book: Love Letters to the Dead by Ava Dellaira.

August 21- woke up to Chris bringing me coffee from Scooters 🥰

August 26 – The kids and I are all home with throat and sinus, noncovid, ickiness. Laying in bed in the morning listening to the rain 🌧 😌