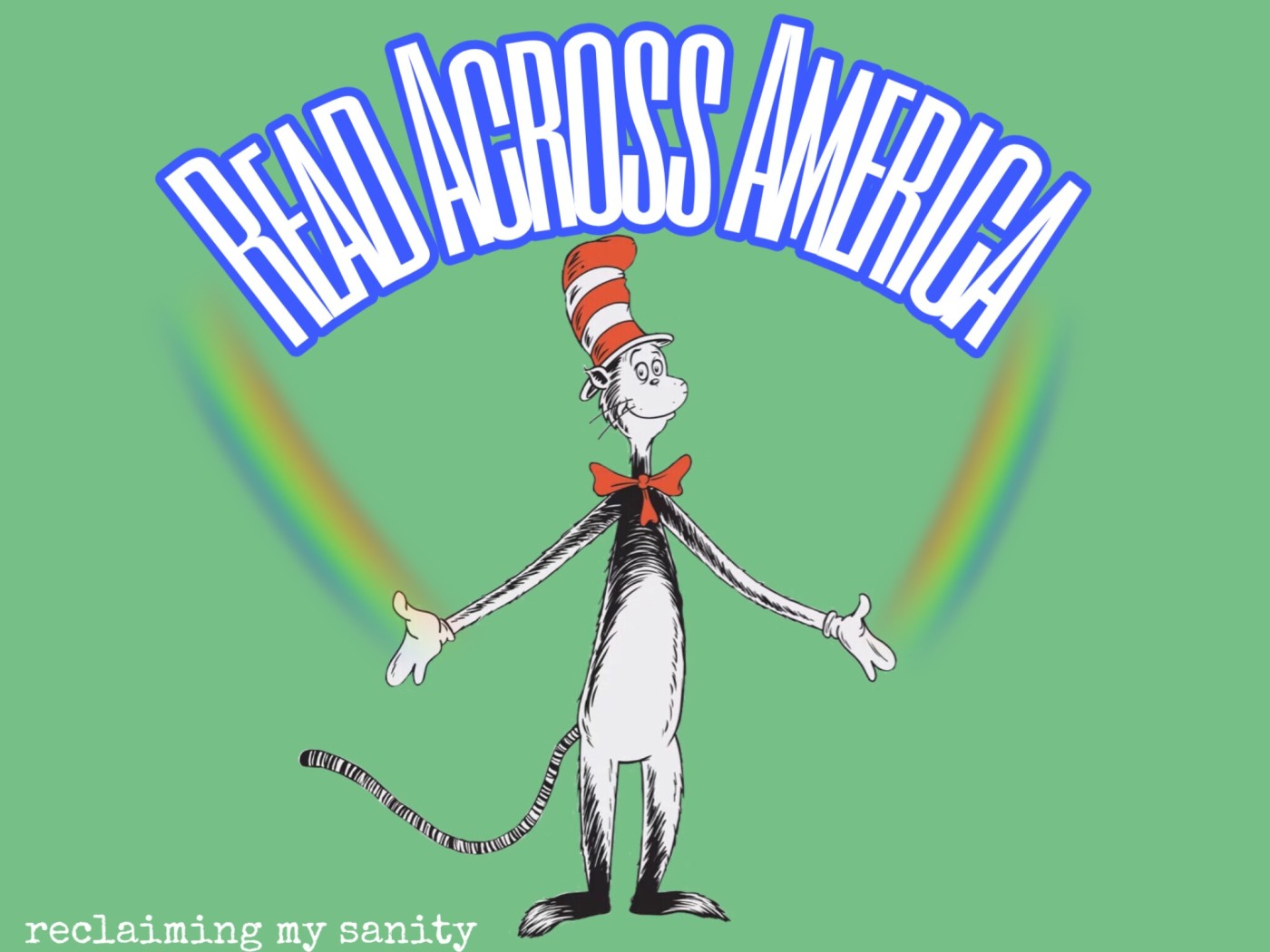 At what point is something deemed a “classic”? Classic; legendary, never goes out of style. At least, that is my interpretation of the word. This week at my son’s school is Dr. Seuss week/read across America.

I remember having these weeks every year when I was in grade school 25 years ago. Dr. Seuss became a classic, a legend, a household staple of books and movies. Some more well known than others like Green Eggs and Ham or The Cat in the Hat.

The only movie I really remember watching as a kid (other than The Grinch) was The Butter Battle Book. I had it recorded on a VHS tape that I do still have in a storage bin. I was telling the kids about the movie tonight at dinner and decided to look up to see if the book could be bought locally. I found that a local book store had it, but then I decided to search for the movie itself. I found it on Amazon Prime!

We wound up watching the movie after getting home from dinner (mine and Chris’ dating [10 years ago] and wedding anniversary [8 years ago] was today). 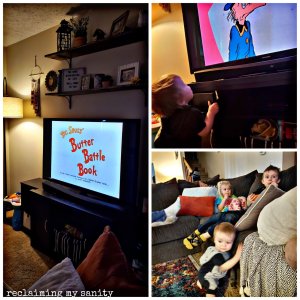 Upon my searching I came across an article that talked about how the book had been banned in the US and Canada because it was poking at the Cold War. I don’t recall having known that before tonight, kind of crazy.

After that movie was over, we decided to watch Horton Hears A Who. Pickle was obsessed with that movie when he was 2 or 3 years old. He didn’t seem to remember that he had already seen it about a thousand times before tonight. It’s funny how memory works (or doesn’t).

I love the messages that can be found inside the stories of the movies and books. As a kid it seems like nonsense with funny names, characters, and machines. As an adult, you can see it differently. It is entertaining for all ages.

What is your favorite Dr. Seuss; book or movie?