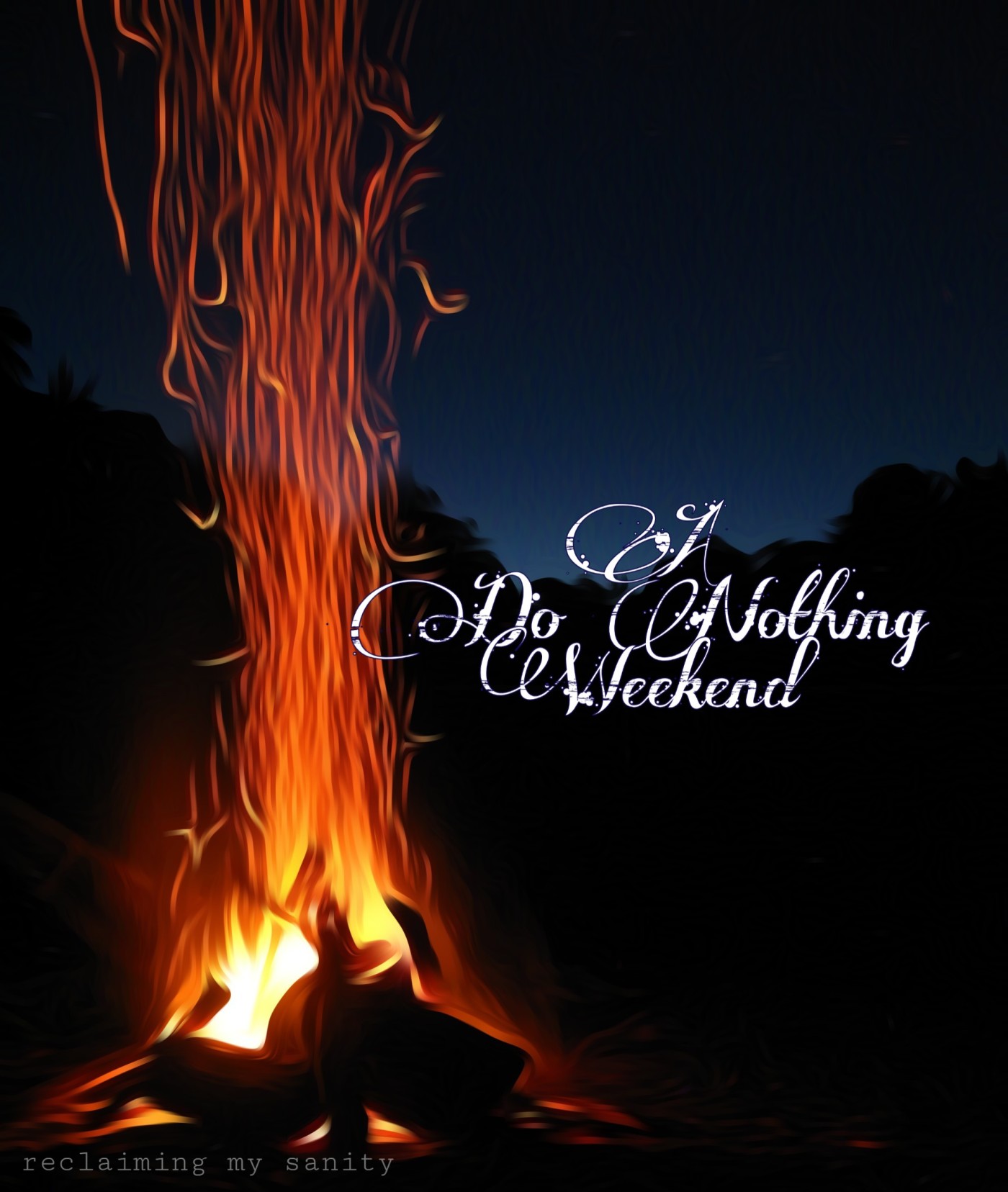 For the last month or so, it feels like we have been Spinning In Circles. It has been fulfilling, but also exhausting to say the least.

I was so excited when this weekend started. Finally, for the first time in forever, we didn’t have to do anything. We have spent so much time and energy during the month of August constantly doing things, that we missed just simply staying home and doing nothing.

Friday was still pretty typical; paid bills, went to and from school, took Pickle lunch and ate with him, picked up groceries, and did the typical daily chores. I also got to do some more deeper cleaning; went through baby clothes to see what we have/need for the colder months that are coming up, built some legos, and called it a night.

Saturday, finally a day to just do nothing. We had zero plans and intended to keep it that way. My family (mom, stepdad, siblings, nieces, and nephews) decided to go to the Italian LaFesta and invited us to come along. Not only were we trying not to spend extra money, but we also just really wanted to do nothing for a change. As much nostalgia as going to the LaFesta (post idea for later maybe) would have given me, I thoroughly enjoyed staying home. After dinner, we did pack up the kid’s bikes and take them to the park. It had been awhile since we were able to just go to the park and let the kids play. It was so nice and very much needed. [PS, follow me on Instagram for pictures and video 😉 jenn.reclaimingmysanity is my page or click this link Instagram].

Sunday, was mostly ordinary. We typically go to Chris’ parent’s house Sunday evenings, but beings labor day gave us an extra day off from school and work (for Chris) we had made evening plans for a night at home with our friends. Instead of going to his parent’s house for dinner, we went for lunch. It worked out as they were going to some races (dirt track) that evening anyway. We hung out there for most of the afternoon, did a quick target run, and came home. We had a chill night with our friends; a homemade smorgasbord and a bonfire included.

This was a much needed weekend of not much to do. I am hoping that things are going to continue to slow down. “Taking time to smell the roses”, if you will.

As for today, Bug woke us up around 530AM. I changed him, fed him, and put him back to sleep. My body was hurting pretty bad so I did my yoga routine and drank a large cup of water. It is now almost 8AM and I am enjoying the silence as I lay here. We don’t really have plans for today other than seeing if the car shop is open [the van needs help 😵]. However I am really looking forward to staying home and maybe just watching some movies.

How was your weekend? Let me know in the comments!

One thought on “A Do Nothing Weekend”