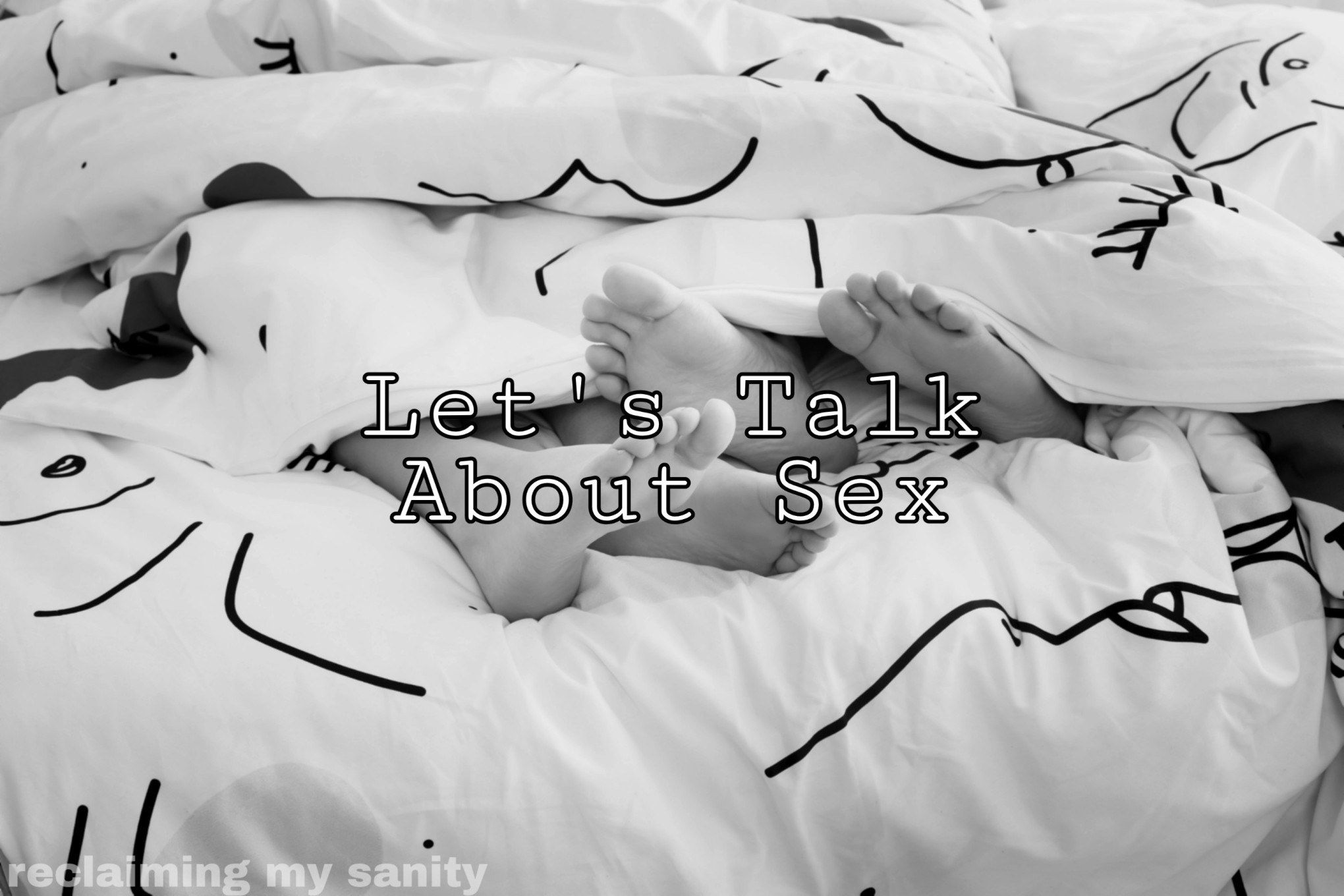 No I’m not talking about the song, though it is a good one. What I want to talk about is how society portrays both men and women’s sex drive.

For as long as I have ever known, I have only ever heard but one saying involving the words men and sex; “all men want is sex all the time”.

On the flip side, it should not be assumed that women want less sex than men. Some women have a very high sex drive and there is nothing wrong with that either. In fact, in my adult life, I have had more women complain about their partner’s lack of sex drive than I have heard men complain.

At the end of the day, literally everyone has their own needs. Why do we let society dictate so much of our lives? I think there is a lot more that goes into a person’s sex drive than solely basing it on their gender.