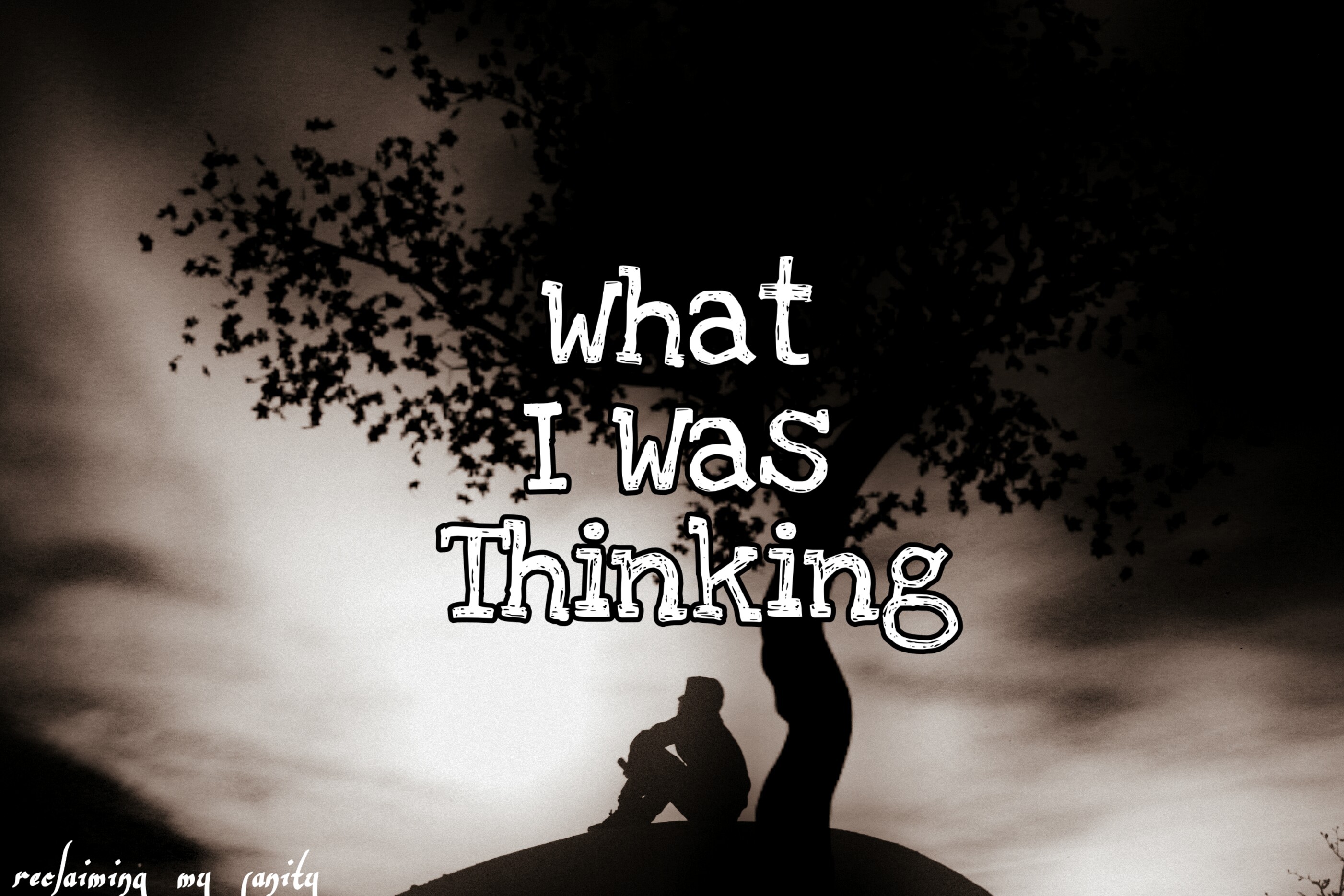 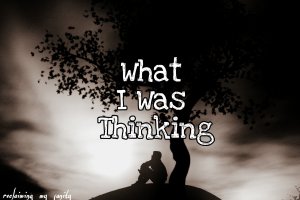 Typically I am not afraid to voice my opinions or call people out when it is deserved. However, there have been numerous times where I chose to say nothing when really I had a lot to say. Some of these things still play in my head, wondering what life would be like now had I said what I was thinking in the moment. I think we all have moments like that.

Here are some of the ones that I still think about…

1. I was sitting with a few people and one was overly talking about how someone the rest of them knew had gained weight. As if it was some kind of blasphemous thing or something. I was sitting there thinking first of all, why is this something we are even talking about? People lose, people gain, why is that your business to judge? Secondly, none of us in this room are exactly thin. Certainly no one here has any room to talk about calling people fat. Lastly, I was thinking how sad it is that they claimed this person was their friend, yet here they are bad mouthing them. Certainly not my version of a friendship.

2. We once got a Christmas gift and the comment the gifter gave us was “we know you guys don’t get out much”. First of all, just because we don’t go out drinking doesn’t mean we don’t go out. Secondly, since when do you know or even care about what we do? Thirdly, this gift shows me you don’t know me whatsoever.

P.s. I thanked them anyways.

3. I once handmade a blanket for someone’s baby. I gave it to them as a Christmas gift and their response was, “oh, we will have a lot of these”. Uhm actually you won’t because I MADE IT. I spent a lot of time making that blanket, but knowing you it probably ended up in the trash.

4. You ever have those people who think they know everything? I know some people like that. There have been several times where I know without a doubt I am right about something, but they insist they are right so I just let them go on believing so. When really I want to say I am not an idiot. I have researched these things and I know your answer is not adequate. Sometimes it just isn’t worth it to argue.

5. You ever read people’s posts that you know and then think of how much hypocrisy they say? For instance, I know this person who tries to claim to be such a good person, or loyal friend. Yet, all I have ever known is how shitty that person treats people and bad mouths even their supposed friends. So many times I want to write laughing crying emojis in response because I know better.

6. My husband had a friend once that had cheated on their partner. Everyone except that partner knew that this person had cheated. Coming from a dysfunctional family that became dysfunctional because of infidelity, it definitely made me push to get them to tell. I gave them all the ultimatum that if they didn’t, I would. I mean how would you feel if you were in a long term relationship with someone, possibly even ended up marrying them, to only find out about it years later? I know I wouldn’t want to live my entire life in a lie like that. After that, all my husband’s friends stopped coming around or calling/texting him. For me, I wouldn’t want friends like that anyway. What kind of friend wouldn’t tell you if your partner did something just because they are also friends with them?

7. Back when Pickle was a newborn, I had posted a picture of him with my nephew on Facebook. Someone commented, “how come I never see pictures of Pickle and the other nephew together?” I responded politely with, “differing schedules..” he commented back, “make time for family!” While I agree you should make time for family, I could not write a novel’s worth of why we don’t with those particular people. I wanted to say something to the effect of, “I’m sorry I don’t want to be around, or have my child around, people who treat me like shit…”

Honestly, like many other people I could go on and on forever. For the sake of sanity, I think these will suffice. In the end, it is what it is. I just try not to give my energy to the negativity anymore.