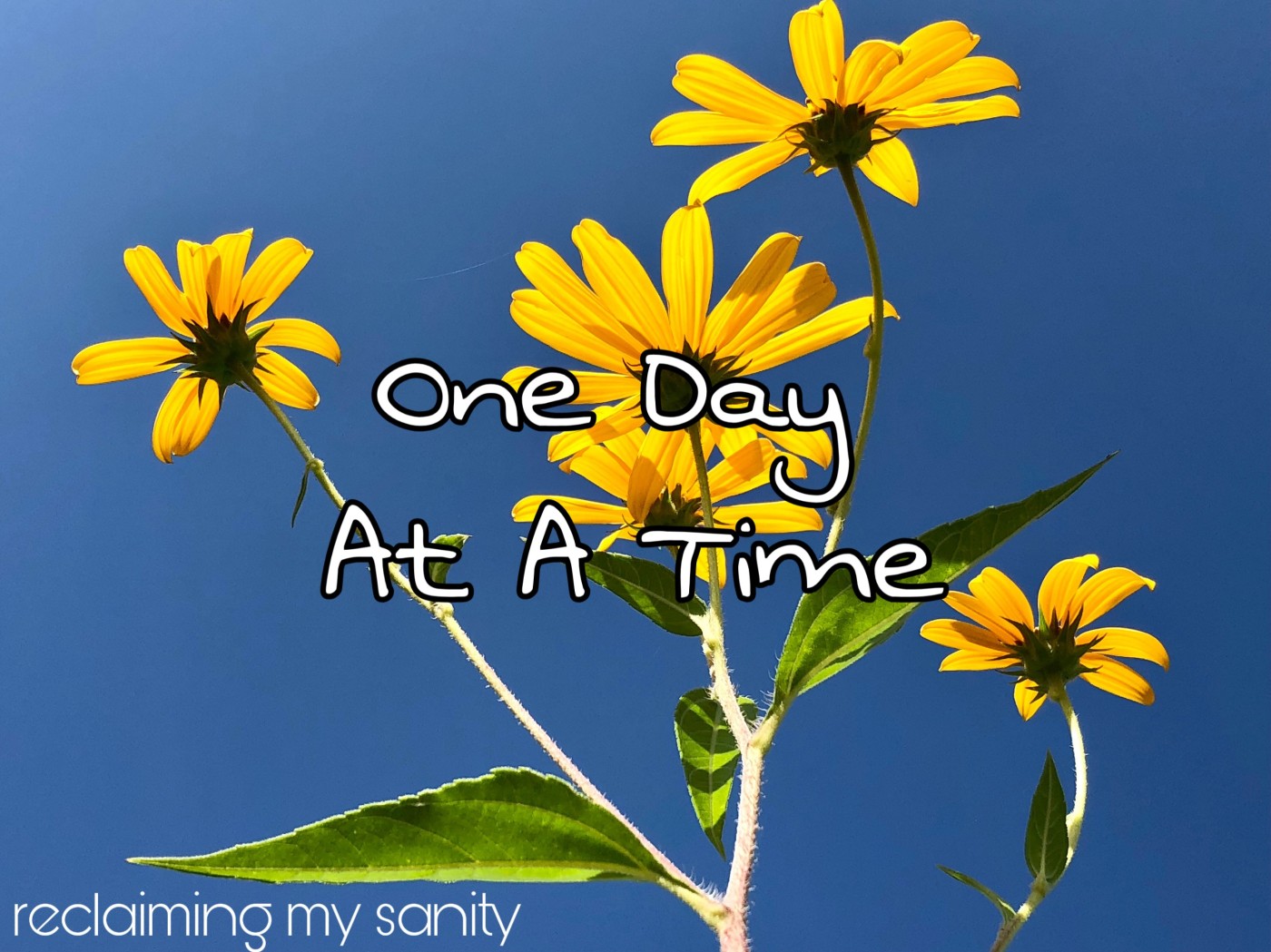 After 12 days in the NICU, our little bug finally got to come home!

In the grand scheme, 12 days doesn’t seem like much. Especially if you take into account how many times we were told he would be there for at least a month. However, those 12 days were definitely long seeming. The worst was having to leave him at the hospital night after night.

Ironically, Sunday April 28th, we had went to the Walmart [where my water broke at] to get groceries. Before we even started to walk in, my phone rang. I recognized the number as being from the hospital, but I figured it pertained to myself. I answered it and it was one of the neonatologists from the NICU. In that conversation she had told me to plan for him to come home the next day! I was so excited I could not think about anything else.

So, on April 29th around 5pm, all 5 of us got into the van and left the hospital!

Everything has been as expected with a newborn. Despite the fact that Bug is just barely 6 pounds now, you can’t even tell that he is still considered early. I would be 36 weeks pregnant right now if things would have went as “normal”. It is crazy to think that this little guy would still be inside me the size he is. The entire ordeal was just crazy, but we are both doing better than we could have hoped for.

I guess you can say that I have experienced the trifecta of births now. Pickle being a csection, Monkey being an unmedicated VBAC, and Bug; a pProm medicated vbac with some complications, but ultimately all is well.

They say you will know when you are done having children. I didn’t think I would ever know that feeling in order to ultimately say “yes I am done”. However, I definitely feel complete now. Honestly, it is probably a good thing I feel that way because I don’t think my body would be able to handle it again anyway.

As for what happens next, that is finding our new normal. I imagine that will still change as the kids change and even as we change, too. One day at a time though, one. day. at. a. time.

One thought on “One Day At A Time”