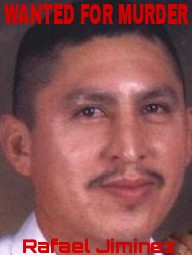 I wanted to talk about something that is near and dear to my heart.

Peter Barges was a devoted father. He was invested in his son’s life from day one. Pete, as everyone called him, spent every day doing everything he could for his son. He was his pride and joy.

You see, his son, is also my brother.

Unfortunately, on the night of January 22, 2009 my brother’s father was murdered in the driveway of his own home.

My brother, who was 10 years old, was in the house when this brutal attack occurred.

Unfortunately, the suspect, Rafael Jiminez, was not arrested and is still somewhere out there today. It is believed that he fled to somewhere in Mexico.

I figured with the platform that I have, there is a greater chance that this story can spread further across the world. With hopes that this murderous coward be found and my brother, his family, and Pete can finally rest a little easier knowing this man is behind bars for good.

Here are the charges pending against the suspect:

For more information, or to see how you can help please visit justiceforpeterbarges.com

PLEASE SHARE AND GET THIS MAN PUT WHERE HE BELONGS!!!! 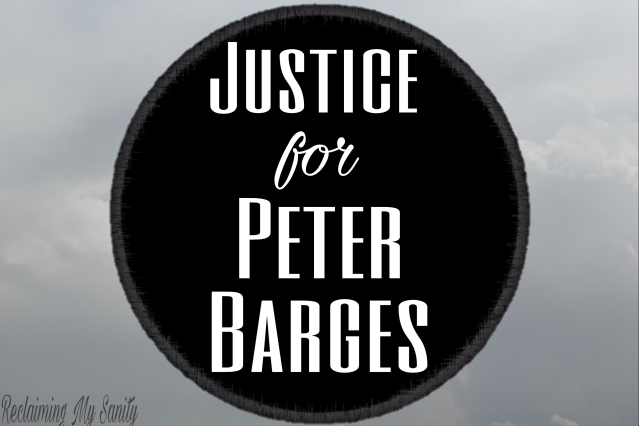 7 replies to “Justice for Pete”