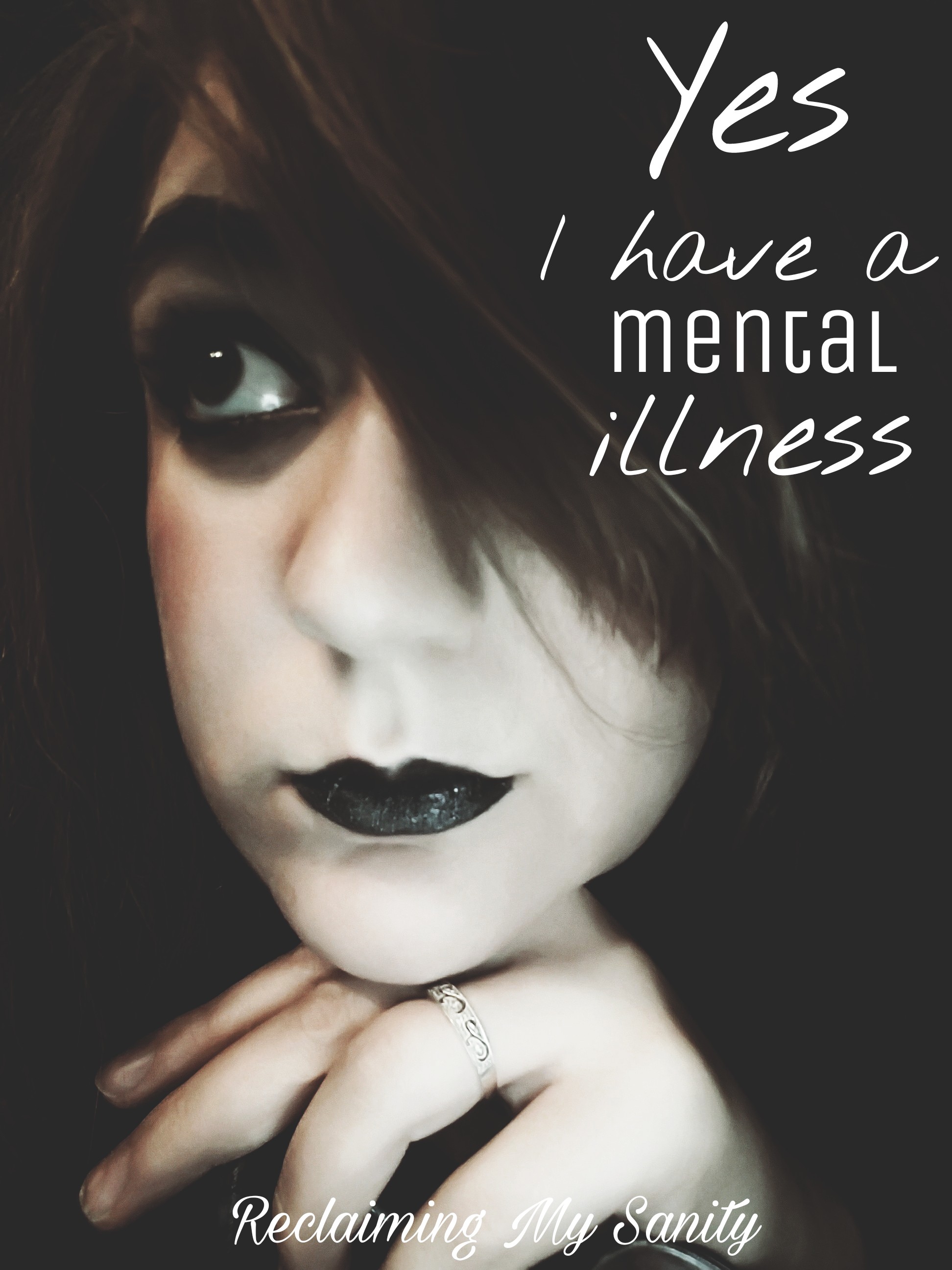 In collaboration with my recent post about suicide prevention, which you can find here, I thought it would help to write a post in greater detail about myself. Once again I would like to state that this could be triggering for some people as it is bound to get deep. It is going to jump around a little bit, but these are things I need to get out. Ready?

I can barely remember a time when I didn’t have depression. I know I have mentioned it a few times, but I don’t remember being unhappy before my parents divorce. I truly believe that’s where my spiral started. I was 10.

Once the initial onset of depression starts, it starts to deepen it’s roots inside of you. From what I can remember now, my depression started with my self esteem. What was my life worth, I thought. Would people even care if I wasn’t around? Or even more so if I died?

I could come up with all these scenarios in my head, about what people would do if I died. How they would react to finding my lifeless body. In some ways, it was like I wished so bad I could have an out of body experience, witnessing what their reactions were without having to actually die. I always knew though, death is permanent.

Part of my problem was feeling like the black sheep of the family. I always felt like I was the ugly fat one that had no brains. My siblings are all good looking intelligent people, who didn’t have to even try to get good grades, it came easy to them. Even when trying my hardest, I still only made B’s and C’s. Why didn’t I feel those grades were enough?

There was some pressure to be more like my siblings, but I know now that it really wasn’t as drastic as it felt then. Yet, at that stage of my life when you add up everything else, it just seemed like I was a burden to everyone.

It was also in 6th grade that I started anger management with the school counselor. We had a little group that would meet during lunch time and she would teach us ways to deal with our anger.

My first real crush was in 7th grade. I was obsessed. Of course, so were all the other girls in my grade. I wound up being partnered with this guy in class for the whole year. Everyday I found myself letting him copy my answers just as a way to get him to like me. He would make comments to me that gave me the attention I wanted. Outside of class, it was like I was invisible. He even joined in on the laughter against me. I was hurt. Why would someone act one way then act another when they were with their friends? Was all I good for for him to get a passing grade without having to do the work?

Aside from that guy, I had a hell of a time with the bullies in my school. Like I said I was heavier than most girls my age. I had boobs by third grade and curves in middle school. So yes, I also gained weight.

I remember this specific time I was in industrial tech class. One of the guys, I thought I was friends with, kept flicking paper footballs at me. I went to lean over the table, to get the paper, and to everyone’s surprise the table, literally, broke in half. I was mortified. The entire class, teachers included, started laughing. What else was there to do, but cry? I wound up running out of the room. The teachers didn’t even care enough to find me.

There was another time, in middle school, 8th grade. I was in math class. There were these two guys in there that had always been real jerks. I was sitting in my desk when one of them started laughing at me. I’m like, what is the problem? The kid asked me if I jiggle when I walk. I should have punched the kid, but once again all I did was cry and leave the room as the entire class laughed. I ended up in the counselor’s office.

Those were not the only bullies I had to deal with. I had many girl bullies that were always making fun of my hair and acne. I had a bully who, every time he saw me, HAD to say something evil.

Middle school was just terrible for me.

I really think the counselor I had, saved me a few times. She literally had me and my mom sign a contract that said I would not harm myself.

Though, that contract didn’t stop me. Something only a couple of people know about me, is that I did cut myself. I didn’t do it as a means to die. I did it because I felt so empty and worthless that I just wanted to feel something else.

In high school, my mom finally took notice of my emotions and took me to the doctor. It was easy for the doctor to say I had depression. She prescribed me medication. I remember only taking the medication for a few days. It literally made me feel like a walking zombie. I didn’t like that feeling, so I stopped taking it and never went back to the doctor.

I was tormented in school and felt unworthy and invisible at home. It was like I felt I had nowhere to belong to. I really got so low that I was going to commit suicide. I had several scenarios going through my head, but I also knew death is permanent.

It was like a constant battle between, “I just want this to go away” and “I want to see myself live my dreams”. I had to decide which was more important to me.  I managed to choose the later. Though,  that didn’t make my mentality go away.

Since high school graduation, I still have bouts of depression and suicidal thoughts. I have anxiety issues, as well. Most days I am able to hide behind my own internal battle. People do not, usually, see me as someone who has a mental illness. I like to think it’s because I am really good at covering it up.

What they don’t see is the, sometimes daily, struggle that goes on here at home. My husband, bless his heart, has seen me at my worst. A lot of times my depression comes out as extreme anger and he gets the brunt of it. It’s not fair to him and I know that. He sticks by my side no matter what and chooses not to give up on me despite my mental condition.

Having a mental illness does not mean you cannot be loved. People love me. Having a mental condition, for me, means not loving myself enough to think I am worth it; worth being loved by others.

I know I am a good person; a good person to others. I’m a terrible person to myself. I have made it my goal this year to work on me. I know it’s going to take time, but the main thing is I am trying.

I have been seeing a lot of stories about kids committing suicide, for whatever reason. The thing I want these kids to know is it does get better. School is just the beginning of life. The kids I knew in school I have zero interactions with today. Once high school ended, so did all those problems. It was a fresh start for me.

If I had chosen to give up on myself then, I would not have what I do now. I wouldn’t have known the love from my husband. My kids would not exist. My family would likely be completely different.

The things that I have now keep me going. They give me a reason to live. To make me feel loved even when I can’t love myself.

Everyday is a battle, but I always know who has my back to keep me going.

I hope this post reaches those who are struggling. To let them know they are not alone and they can overcome this. Their darkest thoughts are not their only thoughts and to focus on the good ones. I will always be available to those who need to reach out to someone, even if it’s just to listen.

I have survived and I choose to keep doing so.

4 replies to “Yes I Have A Mental Illness”