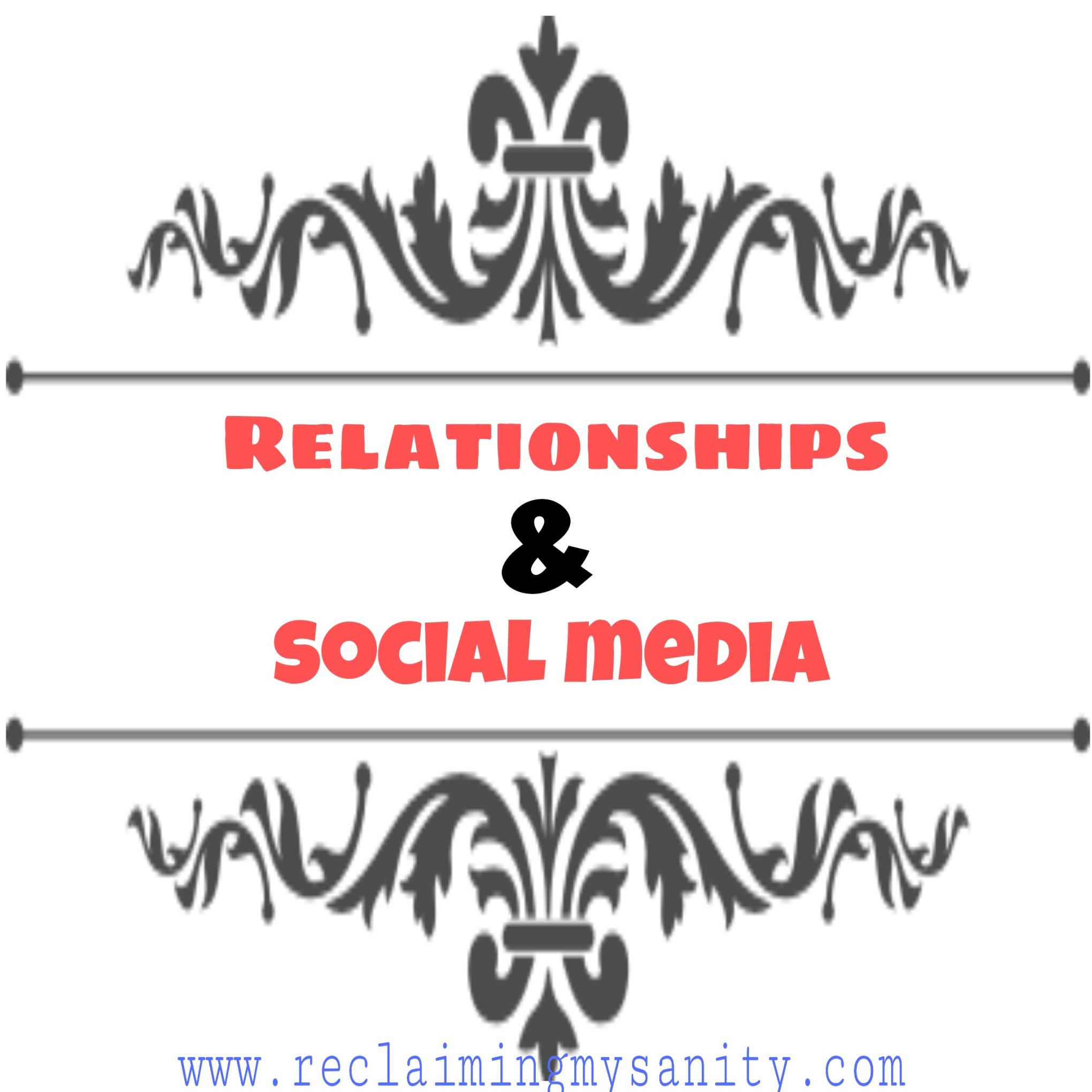 The Internet can be a glorious thing. We have instant access to so much information it makes my head spin sometimes. I was just sitting here trying to remember a time when I did not have the Internet. Even more so, a time when social media did not exist. The only way to interact with people was to talk to them in person, or if you were lucky, you could talk to them on the phone. I spent many hours using telephones when I was younger. I remember using the land line at my house to talk to my friends when we weren’t at school. Once cell phones came out and I was finally allowed to have one I remember having to wait until after 7pm to make phone calls because it was free minutes. Data did not exist. Texting was not common at all because it cost extra. Cell phones did not have cameras on them quite yet.

In years to follow, phones were getting “smarter” you could text and call who ever you wanted to. Send pictures to people and upload them to your computer. I remember using the site Xanga as my first social media experience. However, that site did not last long because then MYSPACE came along. Remember having your top 8 friends? Had a fight with a friend, demote them a few spaces and they knew you were mad at them. It was silly really. Myspace wasn’t really about the constant posting of what you are doing or feeling. At least not when I was using it. Then eventually in the following years, out came Facebook and Internet access on cellphones.

Facebook has allowed us to post what we are thinking, feeling, seeing, and doing. Sharing those things with the people that we have literally “accepted” as our friends. Then at some point in time, we became so obsessed with the minute to minute posts, that we just stopped face to face contact with these people and stayed put behind our phones.

How many times per week do you call someone to catch up on their life?

Have we as a society become complacent and accepting that this is “normal” to know people and consider them important enough that we need to see their play by play online, but we still don’t pick up the phone and call them, or even see them?

I think of my ancestors and how they communicated with people whom were important to them, via mail. Do people even write and mail letters anymore? Or even further back in time, when mail did not exist and the only way to communicate was to travel, which is why families opted *usually* to live near each other so that they did not have to travel far in extreme conditions to communicate a simple message.

Have we gotten so complacent in social media that we would rather sit at home and read about some one’s night or day via a simple status? What about those people that are on your Facebook friend’s list, but you don’t even speak to them or see them? Do people feel there is some sort of obligation to keep up on the lives of people they once knew, for memories sake? What about the family that you don’t see or speak to, but they have zero problem voicing their opinion when they are left out of your loop when something important to you happens? What does this really say about us?

Let me know your thoughts on this. I would like to see perspectives of other people. Did social media change your relationships with your family or friends? IF it did, was it for the better or worse?

7 replies to “Relationships Affected by Social Media and Modern Society”